IPPB (India Post Payments Bank) what is it? Do you know all about India post payment bank? India post payment bank is a public sector 100 percent government-owned bank. It operates with the post office department under the Ministry of communication. The bank aims to use all 155,015 Indian post offices as a contact point and three (3) lakh postman and Grameen Dak Sewaks to facilitate banking services house to house in India.

India post payments bank’s first phase inaugurated on September 01 2018 with 650 branches and 3,250 post offices as contact points. More than ten thousand postmen were tied to the first phase. As of February 27, 2020, the Bank acquired approximately 2 crore customers throughout India.

India post payment bank would be like any other bank, but the bank would operate on a small scale without credit risk and inability to lend in advance or issue credit cards.

On 19 August 2015, India Post received permission/license from the Central Bank of India to operate a payment bank. On 17 August 2016, it was registered as a public limited Govt. company to establish a payment bank.

The IPPB pilot project was inaugurated on 30 January 2017 in Ranch and Raipur. The first phase of the national inauguration took place on 01 September 2018. The Union Cabinet in August 2018, approved a cost of 1435 crore for the establishment of the IPPB bank.

What is a payment bank?

Payment banks are the banks that offer the most common banking activities like money transfer services, withdrawals/deposits, online banking, transfers from third parties, and mobile payments/purchases/transfers.

However, as compared to normal banks these banks operate on a small scale and do not take credit risk. Their reason for existence is an economic inclusion; to reach the unbanked population of the nation which is according to the Assocham-EY report, more than 19 percent of our population.

How payment banks are different from traditional banks?

Payment banks can only accept deposits up to Rs 1 lakh per customer in a savings/ current account. Opening an account in a traditional bank takes time as it needs a lot of documentation and verification. But payments bank which relies mainly on mobile technology can simplify the account opening process fast and paperless.

What are the documents required to open an account in IPPB?

For the opening of savings account in Post office Payment Bank you should have a PAN card, Aadhaar number, and mobile phone number. If you do not have a PAN card then you will need to submit Form 60.

Why IPPB is important?

Moving ruler residents of India to formal banking has so far been a major challenge. As per the World Bank’s FINDEX 2017 report, the main reasons for unbanked not having a bank account and not to transact through banks were:

It is clear that the Indian Post Payment Bank will be able to overcome at least two of these obstacles. It is easier for people living in remote areas to do banking through a post office or the nearest post office.

The current perception of the post office can help them overcome the hesitation of visiting bank branches and dealing with bank employees.

If rural savings begin to shift to the banking system, it will accelerate the transition from physical assets such as real estate and gold to financial assets. Another positive would be to free farmers and other villagers of rural India from the clutches of moneylenders.

Also, India Post, which has so far suffered losses due to high operating costs and declining revenues, will have new life opportunities. India Post-owned properties can be used for more sustainable income streams.

The Indian Post Office recently launched a payment bank to take banking to the doorstep of rural residents. People should know all about India Post Payment Bank. According to the central government, it is entering a new era in the banking system and has affected areas where traditional banks unwilling and hesitant to go.

The services provided by Indian Post Payment Bank are cheap but not free. For example, the NEFT charges are Rs 25; RTG and IMPS charges are up to Rs 50. 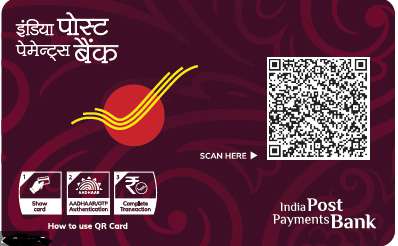 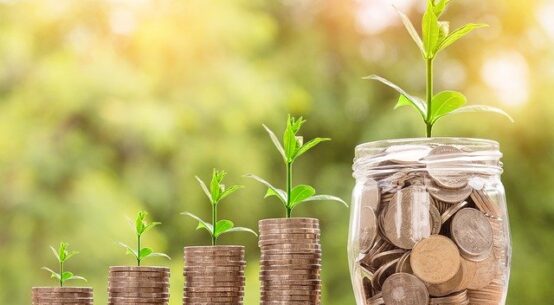 47 thoughts on “All about India Post Payment Bank: IPPB” 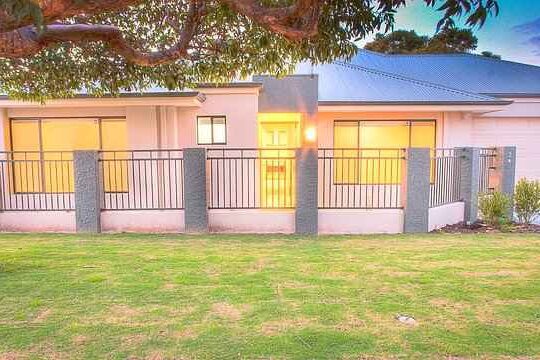 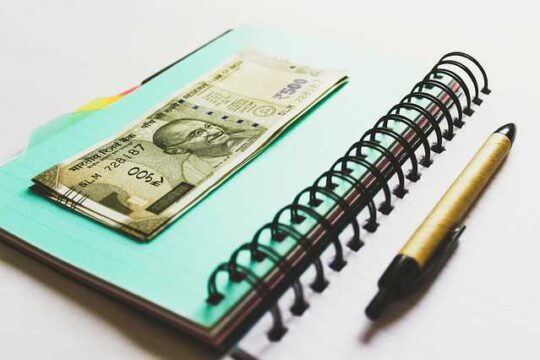 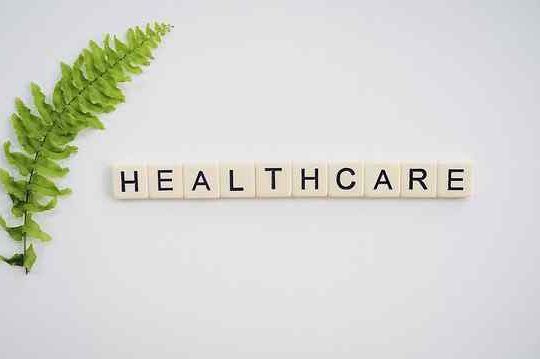