The postal department of India through its postal services is serving the country in communication and social and economic development. It has successfully touched the lives of people throughout the country, from sending letters to receiving advances and providing retail services such as collecting invoices, insurance, form selling, and much more.

India’s postal history is closely linked to the complex political history of India. When colonies of French, Portuguese, Danish, Dutch, and British came to power in India, their postal systems were parallel to the postal systems of the independent states here.

The involvement of Britain in the Indian Postal Service dates back to the 18th century. The service at first was run by the East India Company, which set up post offices between 1764-1766 in Chennai, Mumbai, and Kolkata (now Kolkata).

In 1773-1784, Warren Hastings, which was Governor of British East India opened the post office for the public. Previously, serving east India Company’s businesses interests was the main purpose of the postal system. Serving the political and economic needs of the ruling power remains the driving force behind the postal service development.

After the independence, the Indian postal system continuously evolved and strengthened itself on a modern basis. Seeing the importance of postal services in the life of common people and for the whole country Govt. paid special attention towards this department.

The modern postal system in India is framed according to the geography of the country, and to serve the people better it is divided into 23 postal circles, which are:

Each postal circle of India post is managed by the Chief Postmaster General. Circles are further divided into regions consisting of field units known as Divisions (Postal/ RMS Divisions). Each region comes under the control of the Postmaster-General.

There are other operating units in the circles and regions, such as stamp depots, postal stores, Mail Motor service, etc. In addition to these 23 postal circles, there is another circle, called the base circle, which serves the communication needs of the defense (Army) forces.

Additional Director General, army postal service in the rank of Major General administrated the Base circle. The official framework of the military postal service includes officers from Civil Posts on deputation. Other ranks of Army postal service which equals 75 percent come from the Postal department, and the rest of the personals are enlisted by the Army.

Since independence in 1947, the Indian postal department has been dedicated to the social and economic development of the nation. Its broad distributed network supports the Government of India by providing Indians with several products like savings, investments, insurance, money transfer, etc. through reliable and last-mile connectivity.

Since 1959 “Self before self” is the motto of India Post.

Today, Indian Post products and services cover almost everything from postal products, postal services, financial and corporate services, to philately (study and collection of postage stamps). Even, you can buy Ganga Jal from the post office, or the holy water of the holy Ganges at the post office near you.

The modern postal system of India covers almost every field and offers several services which include:

Saving Planes for Every Citizen

These range from short-term, medium-term, and long-term savings plans to monthly income, pension plans, and more.

All these schemes are framed to meet the different needs of the different people. All the schemes help people save their hard earning money and use that in their time of need.

In today’s economy banking is an important sector. India Post also provides a banking facility to the common people of the country through India Post Payment Bank. The department got approval from the Reserve Bank of India (RBI) in 2015 for Payments Bank.

India Post Payments Bank aims to provide a banking facility through India Post’s broad distributed network. You can imagine how comfortable such a bank could provide to people in rural areas of Indian, where the Indian Post has great trust and brand value, and banks presence is less.

Asia’s first adhesive half anna stamp, called “Scinde Dawke”, was introduced in 1852. The first stamp was printed in 1931 and depicts Puran Qila and other Govt. buildings. Free Indian’s first postage stamp, issued in 1947, contained the Indian flag with the slogan Jai Hind.

In the modern postal system of India philately has a unique place. Through philatelic bureaus and countries, Indian Post continues to support philately, providing first-day envelopes and information leaflets for stamp collectors as well as commemorative stamps.

A magazine regarding philately is published and the Postal Department helps in support of the National Philatelic Museum of India.

The modern postal system of India provides a special postal service to the Armed forces called the Army Postal service. This postal service is dedicated to the defense forces of India. It is a highly subsidized service for the Indian armed forces. Through this service, the mail is sent between the stations or outside India.

In combat zones, for military personals, the service is also available, and in several cases, this service is free of cost.

The Indian Post launched Project Arrow in 2008 to keep pace with growing expectations from the services of modern Indian customers and technology. Big investments have been made in IT, human resources, and infrastructure. Investments were also needed to take advantage of new business opportunities in the commercial mail, logistics, international remittances, and e-commerce sectors.

Various innovative products focused on customers have been launched, using technology to raise performance standards and delivery for customers.

The E-commerce boom has led to an exponential growth in departmental revenue. The Indian Post delivers millions of goods every month in the shape of pre-paid and cash-on-delivery.

Indian Post remains relevant by adapting to change and introducing new cutting-edge and customized products and solutions. IT is used to improve customer services, create new and profitable businesses, and increase operational efficiency.

India Post has a broader reach through its vastly expanded network. The postal department of India provides national and international postal services like international and national mail, parcel deliveries, money transfers,  pension schemes, and much more.

The modern postal system in India covers almost every field and fulfills its responsibility in the economic development of the country. 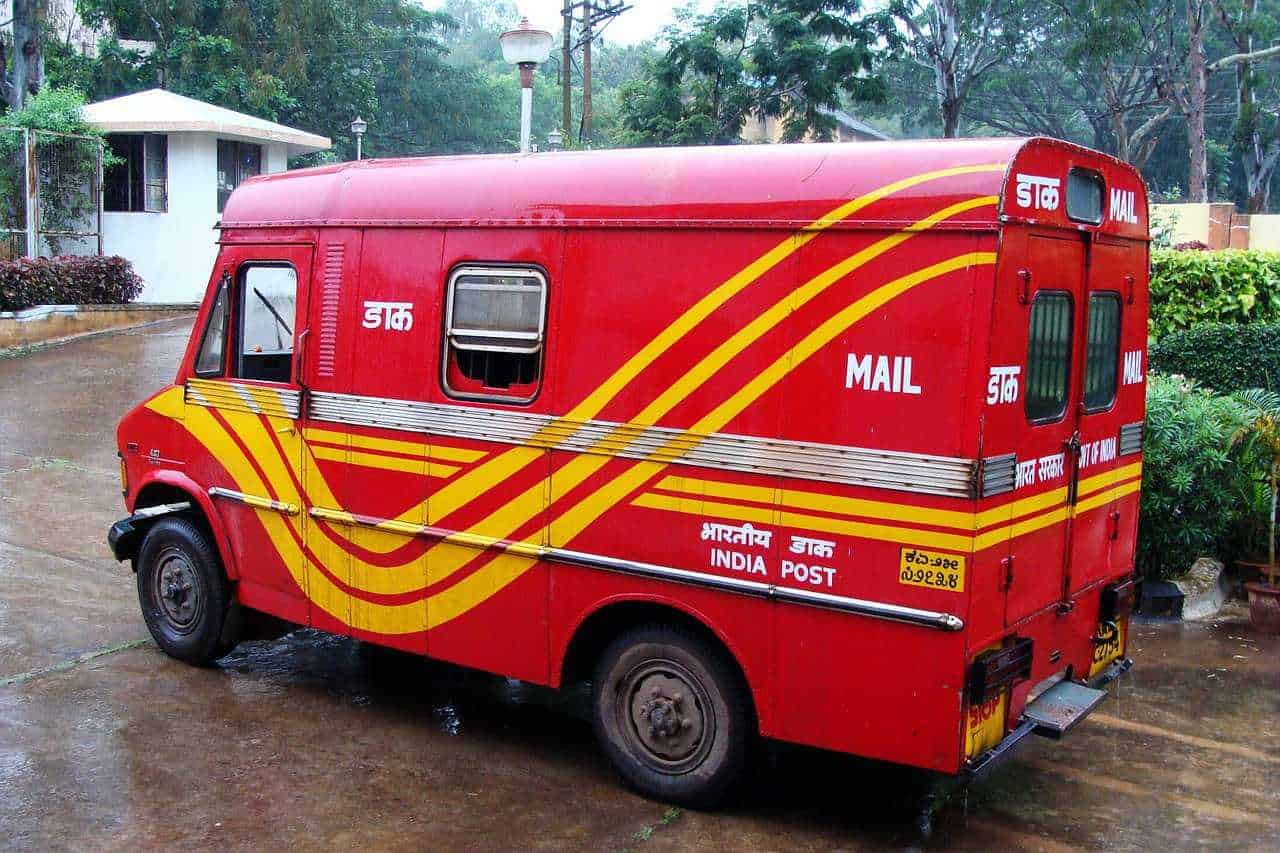 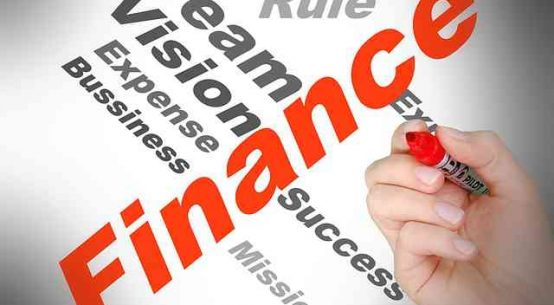 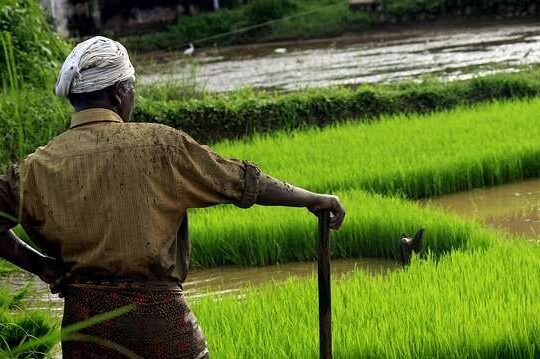 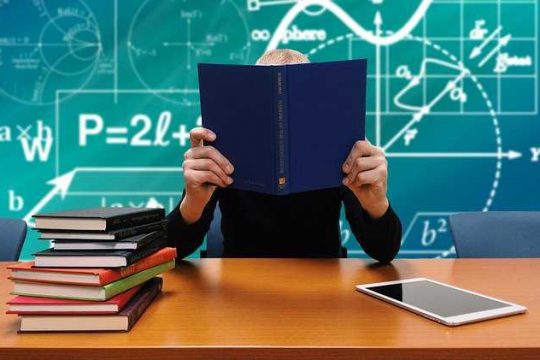 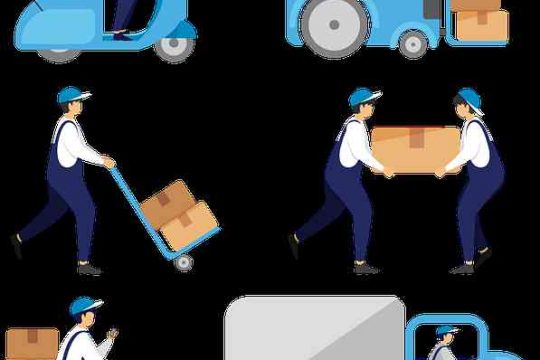 Courier Service in Dubai to India